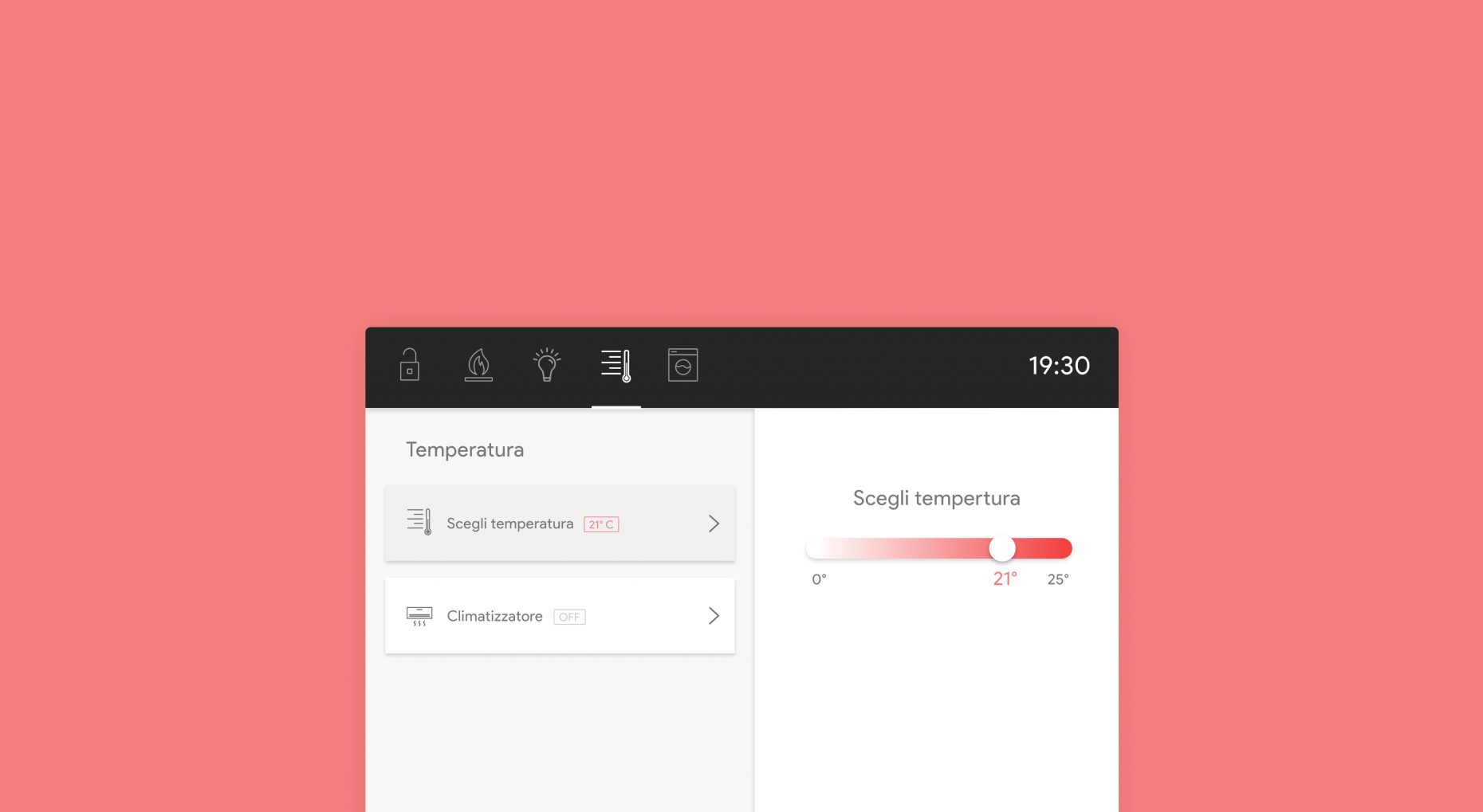 The main purpose is to be able to create an efficient home automation system, which allows to obtain all the user comfort and functionality in the project. The interface will have to respect simplicity and intuitiveness, fundamental to create a functional system.

The approach chosen is the User Centered Design, which allows to minimize the cognitive distance between user model and design model, involving users in all design phases.

Thanks to their opinions, the work team was able to modify the structure, the functions and the elements that make up the system. This process has been repeated several times in order to have a constant external influence, which allows the team of designers to constantly perfect all the elements achieving an optimal result.

Card sorting is a technique used to build and evaluate the information architecture of a website, or any structure that has content. In this way, according to the principles of User-Centered Design, the design is based on the mental models of the users.

In this phase, some concepts and messages have been provided to users, which they will have to simply draw with paper and pen with what they consider explanatory with respect to the concept itself.
Once this phase is completed, the representations must be analyzed, to find any doubts, questions or inspiration that can help the creative process.

The software prototype has a three-zone structure: The first, the upper one, is made up of a fixed horizontal band layer in which there is an icon-based navigation menu consisting of five macro items, each of which, if clicked, will do appear the related functions. This happens in the second zone that occupies half of the screen starting from the left. In this section, in fact, the functions change according to the navigation made in the menu above.

For the realization of the final interface it was necessary to understand both the evaluations emerged from the heuristic analysis, and further considerations made by the team.

This project was created with Alessandro Nevolo, Alessandra Montagnini and Nicoletta Piccolo. 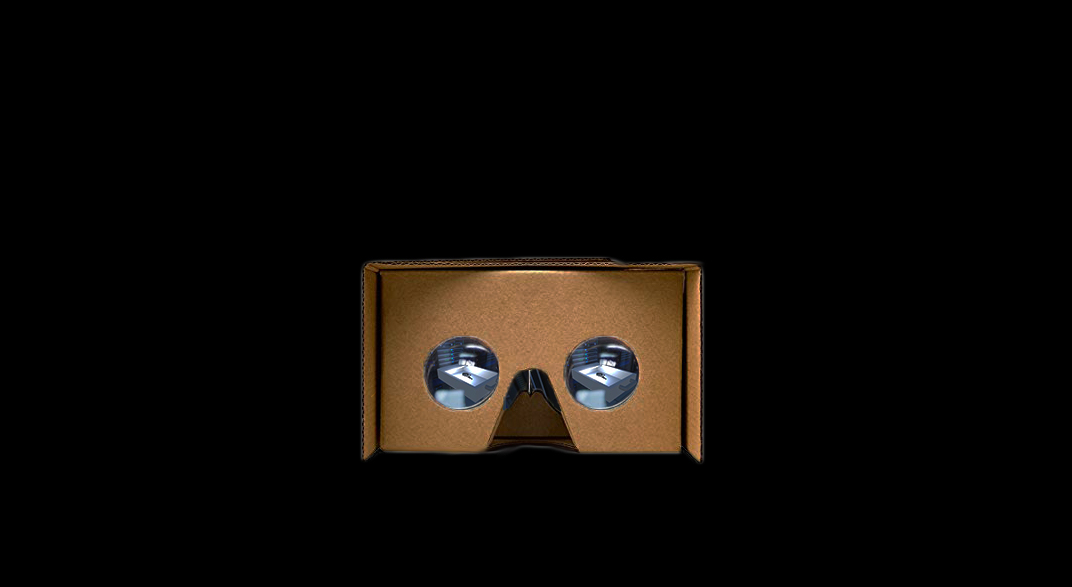 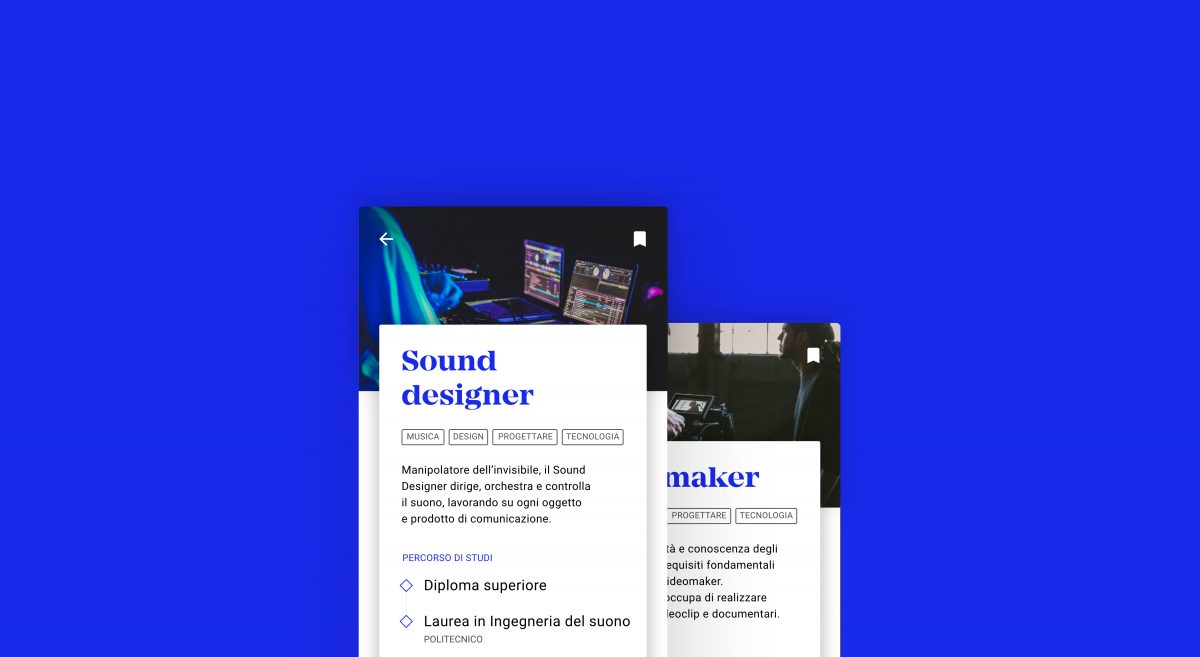